New developments in laser die-cutting are enabling end users to add enhanced decorative value to their labels and packaging.

The ability of laser die-cutting to produce more intricate and complex cut-outs and to score and etch the substrate surface of the label or pack, will be explored in this Chapter.

Laser die-cutting will not eliminate conventional die-cutting, but complements it, and has a key role to play in the future of short-run, on-demand digital label converting.

It should be noted that the principles of conventional die-cutting are the focus of a dedicated Label Academy book on the subject.

Unlike conventional die-cutting, laser die-cutting does not require a physical die. It can be described as the cutting out of a label or pack through the use of a computer controlled laser. The laser cutter uses programs developed from the step-and-repeat function of label origination to guide the cutting head around each label profile.

Laser cutters can be used off-line with re-registering of webs, or linked inline to digital or conventional label presses.

The early progress of laser die-cutting in the label sector can be described as difficult. One of the early issues was the slow cutting speeds, a problem compounded on more complex shapes.

Another early issue involved the laser’s inability to cut quickly around acute angles. In order to make acute turns the beam had to slow, allowing the heat of the beam to both penetrate the label facestock and more significantly the release liner. Burn through of the release liner has the potential to cause difficulties during the label application process.

Today's lasers are subject to greater control and can avoid the issue of liner burn-through by reducing the electrical power at the angle.

More specifically, developments in laser beam technology allow the beam to be emitted as a series of pulses with a focal point of several thousandths of an inch, and a cutting action generated from a series of overlapping dots. When the beam reaches a sharp corner, it emits fewer pulses at that point. The laser cuts through the face material, either paper or filmic and stops at the adhesive layer.

The digital nature of the laser cutter means that the die shape is derived from the pre-press digital design files, which means that there is virtually no limit to the range or frequency of shapes that can be cut.

WHAT CAN BE ACHIEVED WITH LASER DIE-CUTTING?

Intricate and complex cut-outs not possible with conventional die-cutting are now possible using laser die-cutting (Fig 11.1). There are generally no size limitations. However more complex shapes will lower the web cutting speeds. 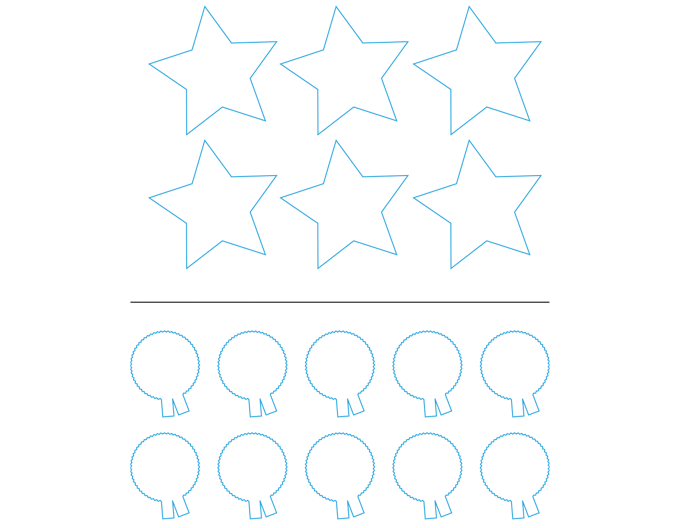 Lasers can cut most types of substrates, but it is not possible to cut PVC due to the toxic gases given off during the cutting process, or aluminum foil because its wavelength is too close to that of a C0. laser.

Laser die-cutting offers opportunities to create intricate cut-out areas within the label or packaging design. Examples of laser die-cut labels and packaging can be viewed in Figures 11.2 a, b, c and d. 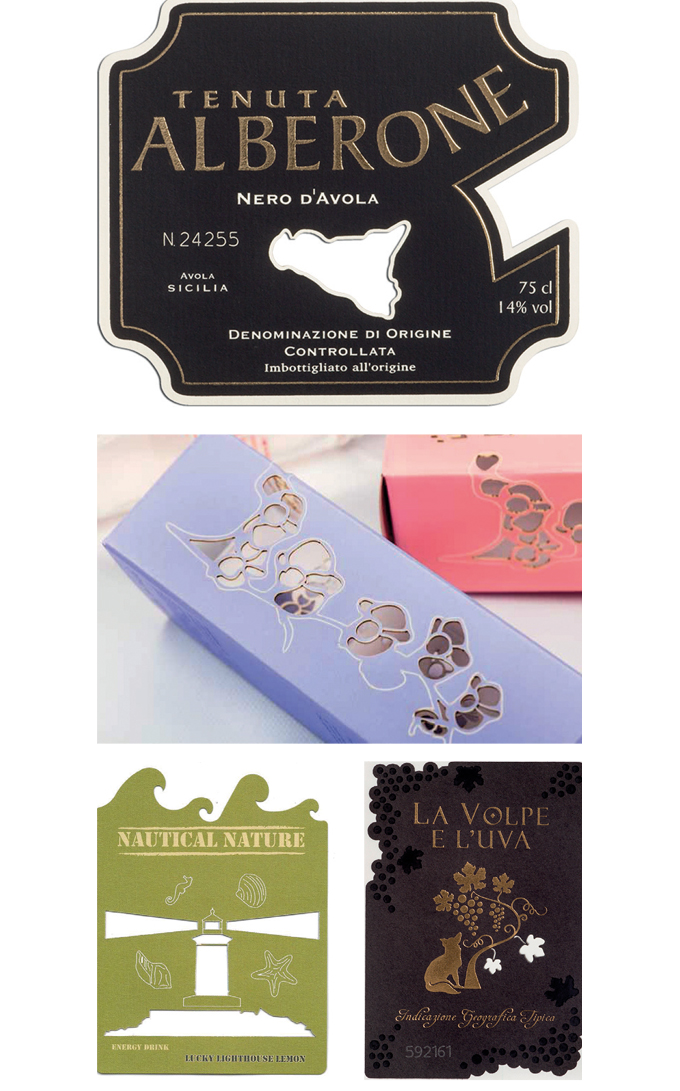 Figures 11.2 a, b, c and d - Complex cutout areas within the packaging design can be achieved with laser die-cutting.

Laser finishing can be used for surface etching for personalization and for coding. Laser systems can be used to etch OCR fonts, one and two-dimensional barcodes, serial/sequential numbers and codes.

The type of information that can be laser-etched is limitless and all in one pass with the cutting operation.

Lasers can be used for scoring of folding cartons in-line or off-line with a digital press (Fig 11.3). 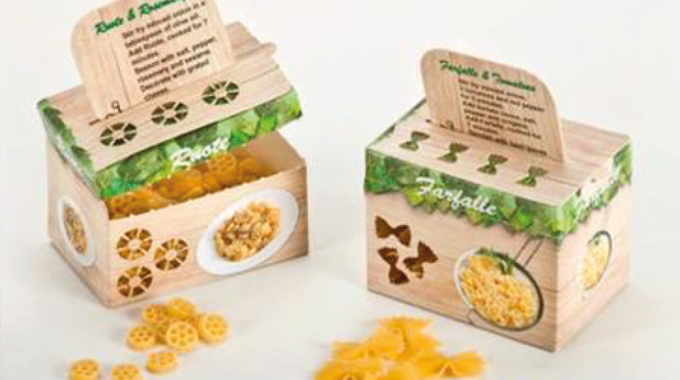 Some of the key benefits of laser die-cutting are summarized below: