Prepress provider and flexographic plate maker Marvaco has joined the Bellissima network and will take Bellissima Digitally Modulated Screening to market in the Nordics.

Marvaco is one of the leading packaging prepress houses in the Nordic region, employing circa. ninety prepress professionals in Finland and Sweden. The company provides flexo printing plates and packaging artwork and has close partnerships with customers and suppliers to ensure quality and efficiency.
Marvaco recognized the key role that Bellissima DMS can offer to add value in the move to Marvaco EGP by converters.
Kai Lankinen, partner at Marvaco, commented: ‘As a team, we are all very excited to be announcing this partnership. We've observed the work that Hamillroad has done with Bellissima since launching the technology and have been impressed by the uptake globally of printers and converters moving to Fixed Palette (FP) printing using Bellissima. We want to drive the success of Expanded Gamut (EG) printing further with Bellissima. We recognize that the benefits Bellissima give converters and brands; ultra HD flexo print, the ability to compete with gravure and further increase the production efficiency, are all important factors in helping our customers grow their businesses.’ 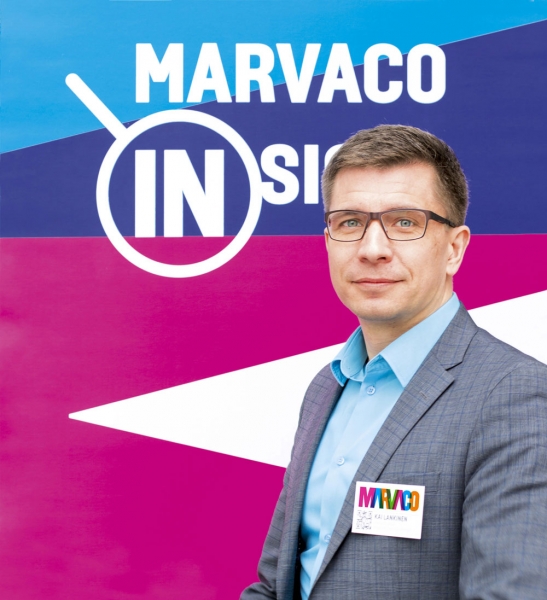 ‘Marvaco's passion of making the planet greener and helping the print community adopt a more sustainable and valuable approach to production is synergized in what Hamillroad is doing with Bellissima globally - we see this as a natural fit for a partnership.’
Pierre Hammond, commercial director at Hamillroad, added: ‘Marvaco is an innovator in the field of EG printing and is an ideal partner to take our Bellissima technology to converters in the Nordics and grow EG printing. Bellissima screening is the key that unlocks the path to easy, high-fidelity EG printing and will be the catalyst driving a change in the flexographic industry. Bellissima and Marvaco will be formidable forces. We welcome the Marvaco team into the network and see a great future as we advance Bellissima and EG printing.’
Marvaco will take Bellissima to market in Finland, Sweden, Norway, Denmark, and the Baltic countries – Estonia, Lithuania, and Latvia.